A sale of ewes full of lambs took place at Blessington Mart on Tuesday February 1, with prices reaching €275/head.

The ewes, which were passed up for sale by Wicklow native George Beattie Senior, caught the eye of many and a 100% clearance rate was seen that day.

The ewes consisted mainly of Suffolks, with a few Lleyn ewes also sent out for sale. The ewes are in foal to 5-star breed Charollais rams.

The majority of the ewes were purchased as pigs at the best livestock sales held at Blessington and Tullow Marts and came to market ‘properly and properly’.

Speaking after the sale, George Beattie Junior said: “The sale went well. They are an honest group of ewes and came to market in good condition and off the back of a very good 1.9 lamb scan.

“The ewes were sold in batches of 10 and met with good demand across the board.

“The majority of the ewes were Suffolk crosses, with these 2 and 3 year old ewes selling for between €240/head and €255/head.

“Overall, we were delighted with how we got along. I would just like to wish good luck to everyone who has purchased one of the sheep. 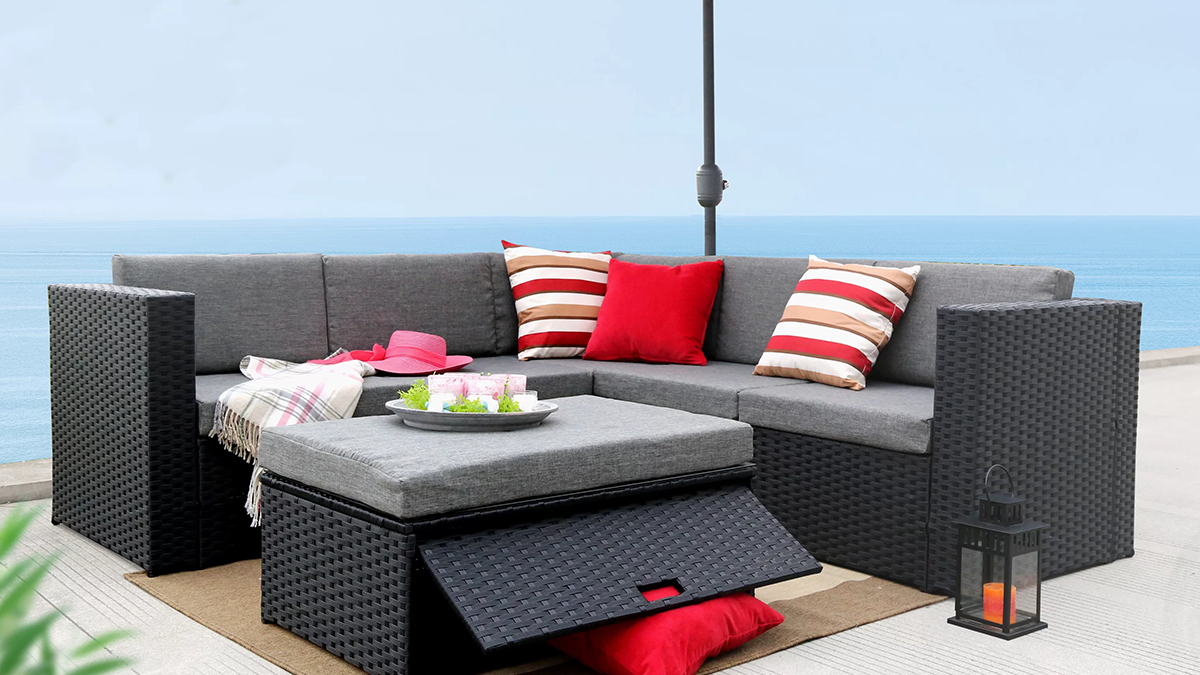 Wayfair is launching a massive clearance sale on outdoor furniture 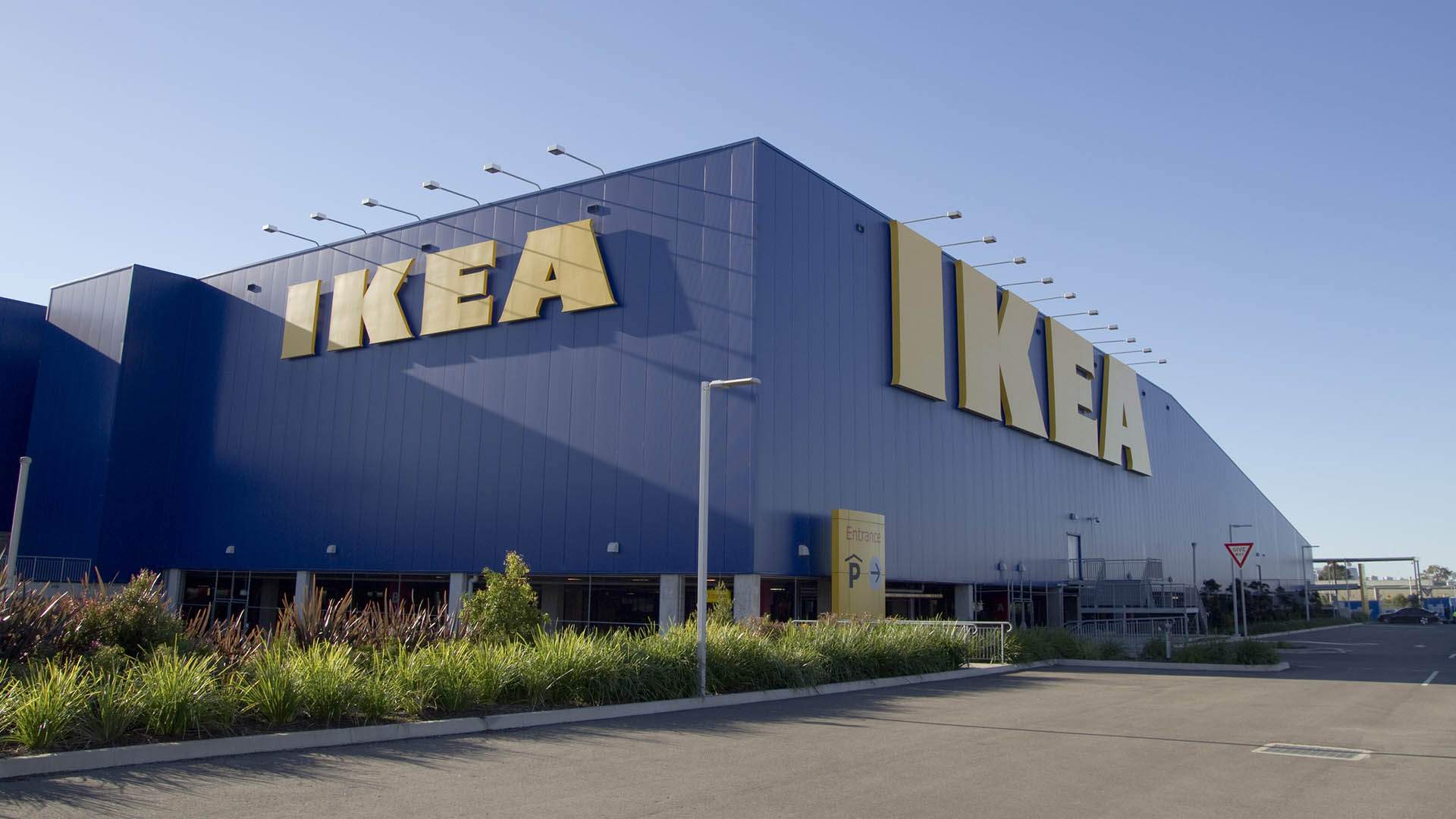 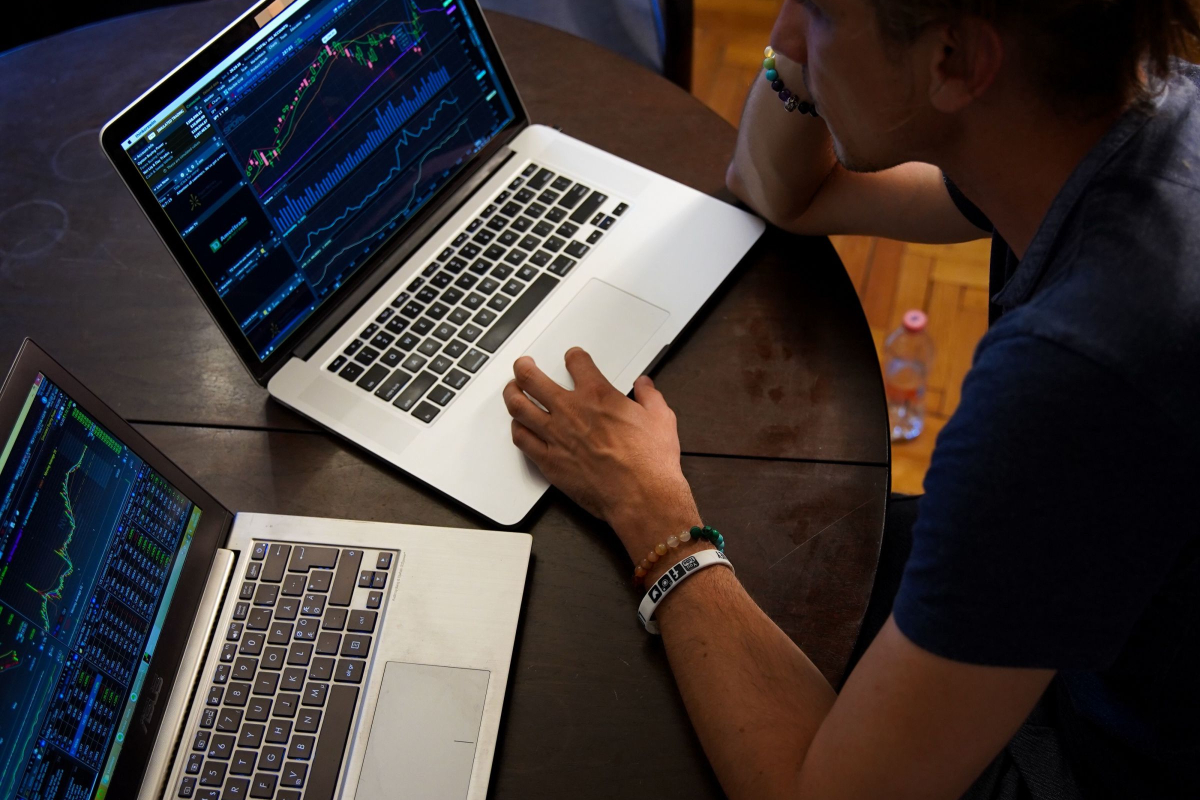 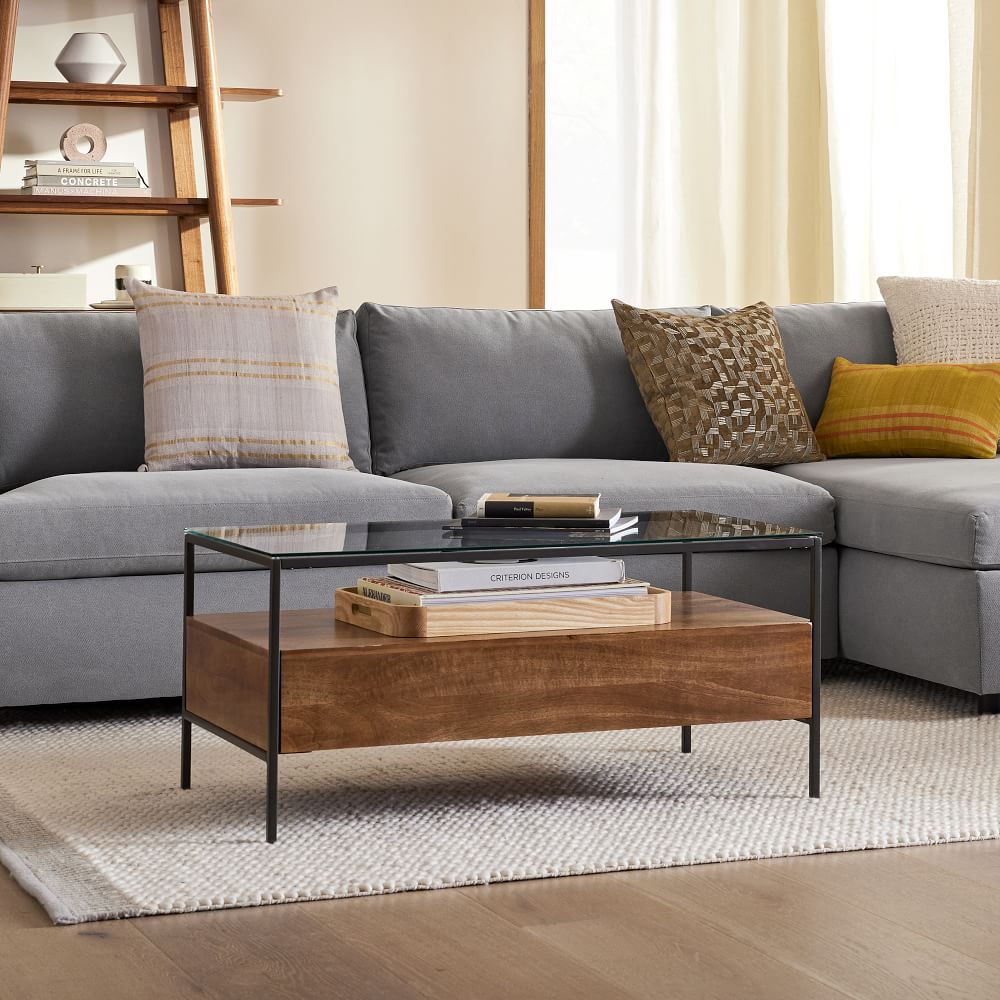 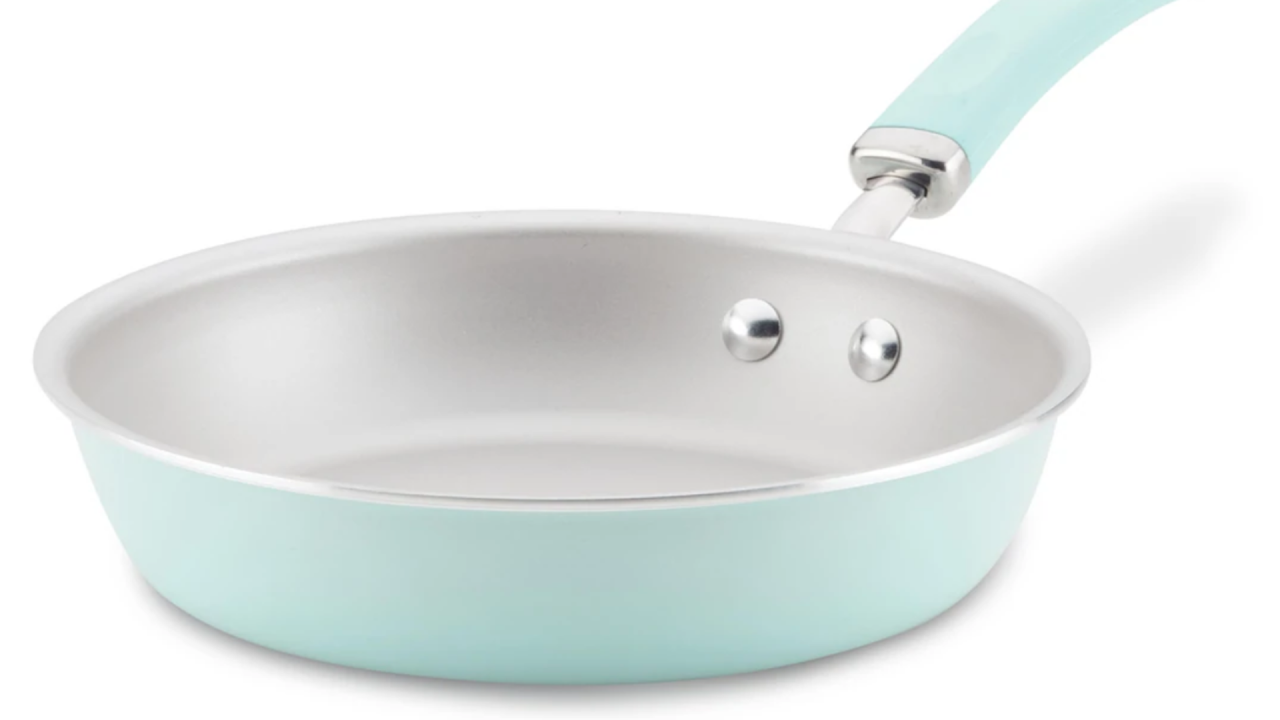 Rachael Ray Winter Clearance Sale: This is your last chance to get these pieces before they’re gone! 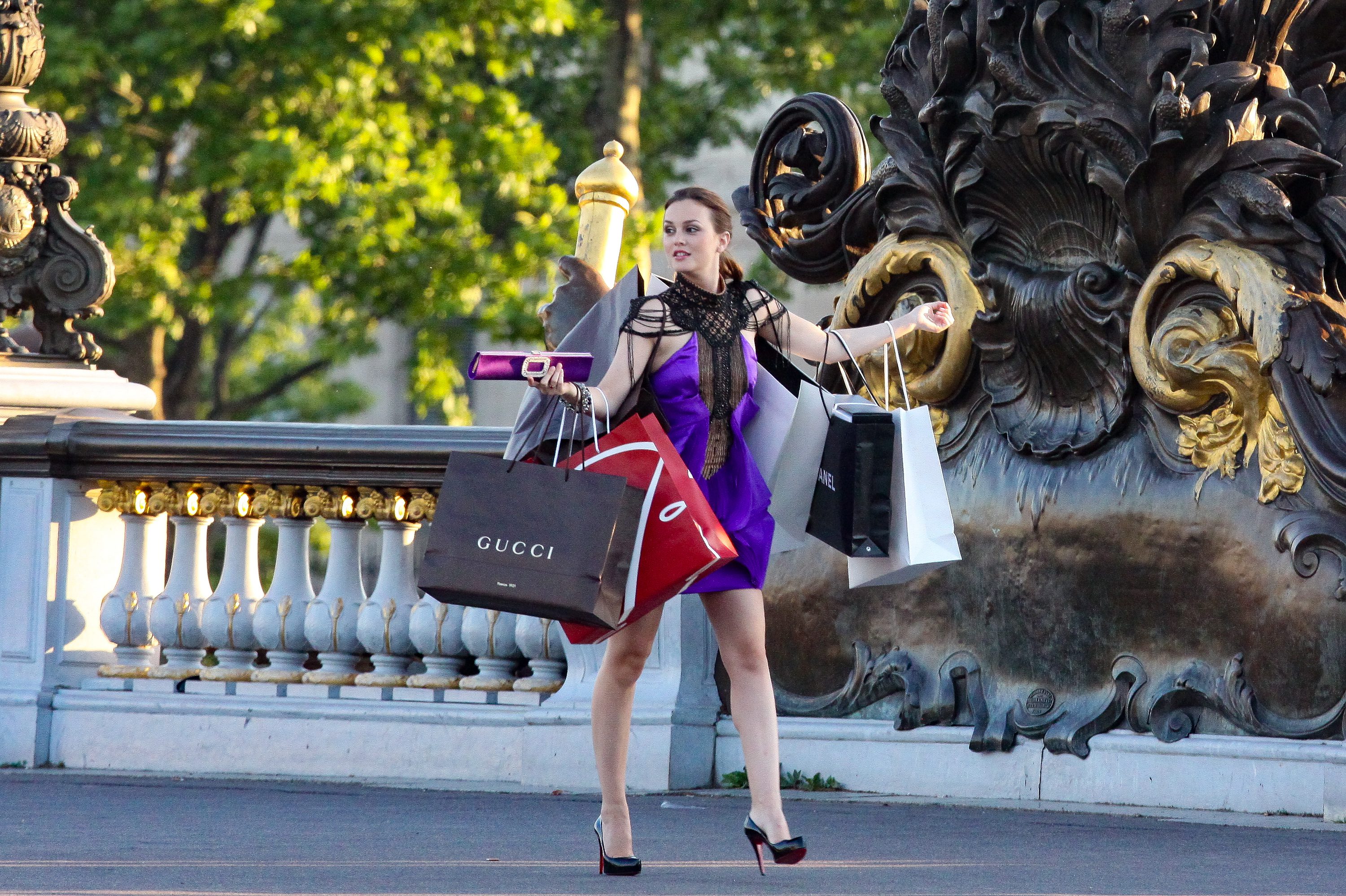 Outnet Liquidation: What Designer Items to Buy from Outnet Sale 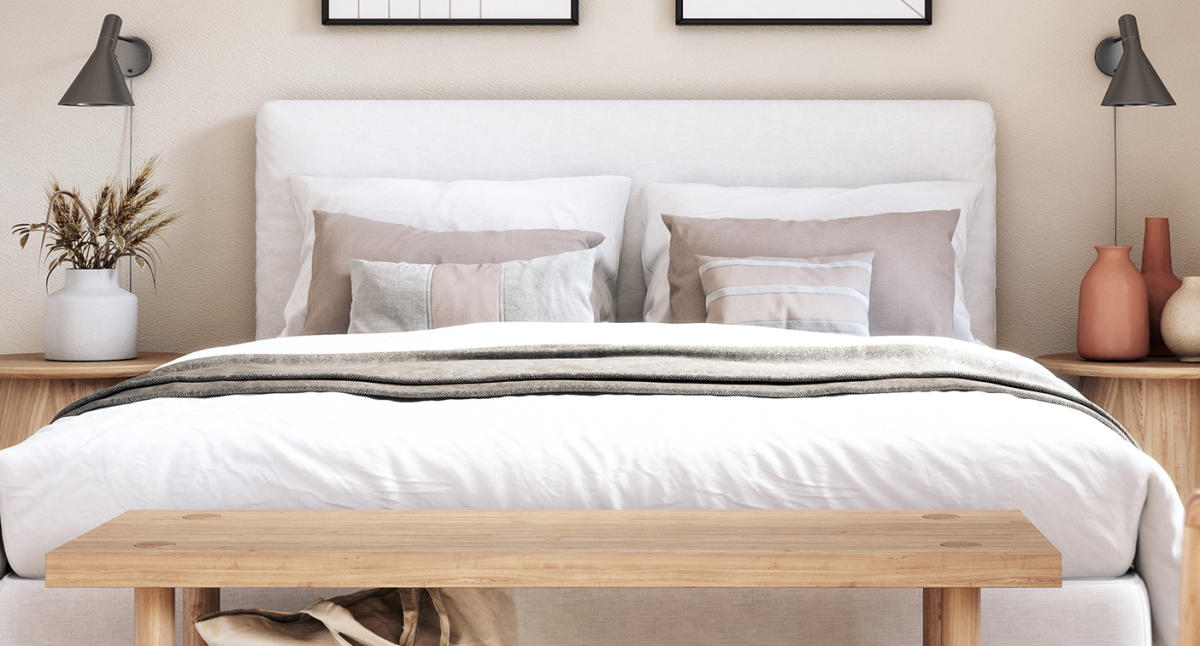 The White Company liquidation best buys in the UK