11 best deals from the Coach Outlet sale selections we’re obsessed with, starting at $23

CBSA adjusts services at some airports

In addition to the sale of a firm breeder, there was a strong commercial sensation, particularly on rams.

Sheepskin Ewes started with B and E Latimer’s second prize pen, Trillick sold for £265/head to S McAllister, Ballymena. C and A Kennedy, Ballyclare sold the first prize pen and the first in the ring for £240/head to judge David Oliver, Dundalk. At Bothwell, Maguiresbridge sold his top pen for £230/head to Sean O’Donoghue, Co Kerry. AF Cunningham, Hillsborough and J Coulter, Newtownards both had paddocks at £220/head.

There was a new trophy this year, The Killen Perpetual Cup for the best individual shearling ewe. This was won by D Mullen, Coleraine who sold for the top £550 to judge David Oliver. B and E Latimer’s second prize ewe sold for £300 at D Neill, Downpatrick. The same buyer bought the third prize ewe from C and A Kennedy at £380. A Bothwell presented the 4th prize ewe sold for £250 to WM and R Boyle, Larne.

R Millen, Coleraine topped the ewe lamb section at the £178/head sale at D Beattie, Co Cavan. He sold another pen for £165/head to C Richardson also of Co. Cavan. B and E Latimer sold the first prize pen at £165/head to D Beattie. J Coulter saw £160/head for his 4th prize pen.

Average is £5 advance over last year shown in 100% clearance. With a show of loud lambs many pens were changing hands at £110 and up. There were lighter lambs that sold for between £88 and £100.

Rams saw much improved trading from previous years with a trading dip in offers. J and C Kennedy’s second prize ram, Mileview Knightsbridge (01618/2103249) sired by a Sackville Hamilton ram sold for 2300gns to John McKavangh, Lurgan. B and E Latimer’s first prize ram, Girgadis Kite (01694/2104670) sired by a Wraycastle ram sold for 1700gns at G Calwell, Ballymena. Declan Mullen, sold his 4th prize ram, Mullamore King (02022/2103110) sired by a Lluest ram for 1600gns to D Beattie. C and A Kennedy sold two in their paddock for 1350gns, including the third prize ram.

With just five unsold there was again a big clearance averaging £67 over the year. Only odd rams sold under 400gns with many hand changes 500-800gns.

Next Part of the Ile aux Oies site will be sold to the Courts Service for €160,000 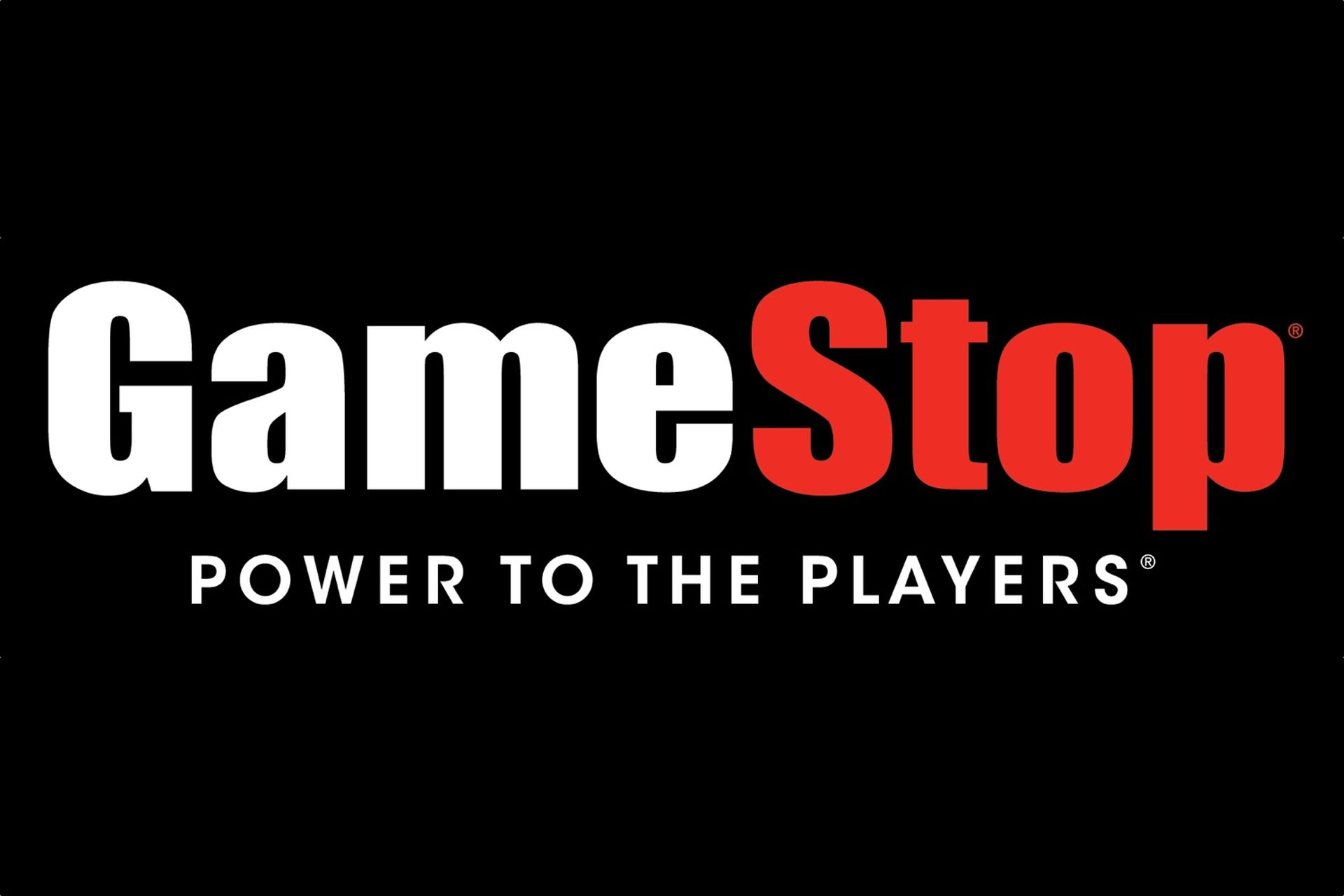 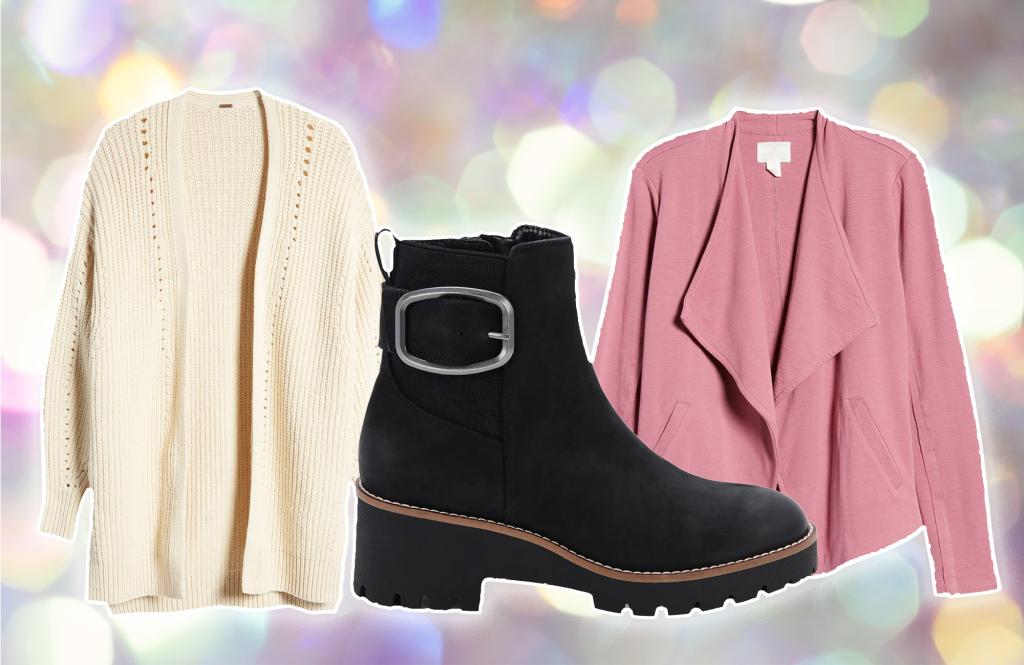 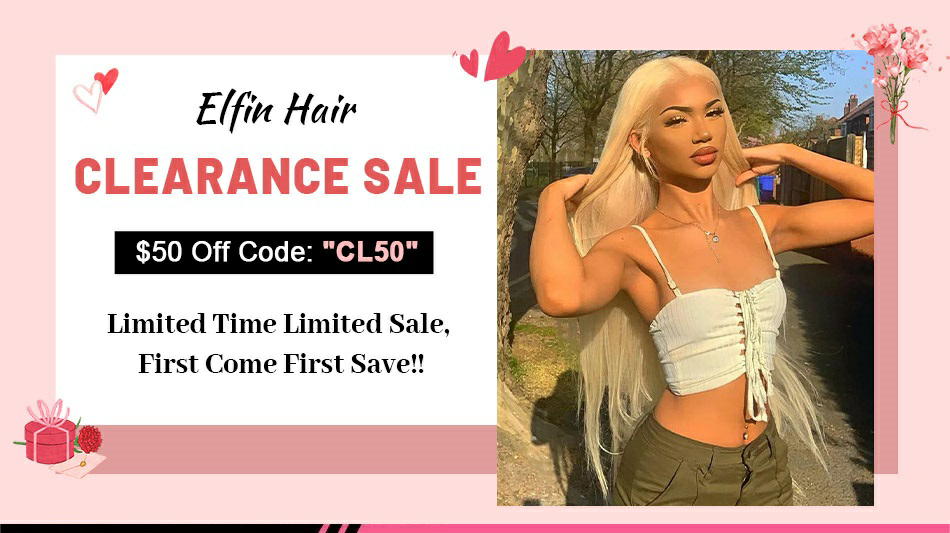 The best offers from the Evetech sale 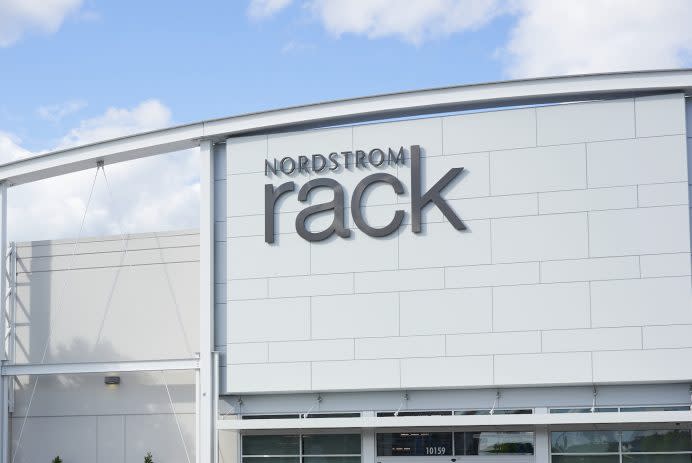 Nordstrom Rack’s end-of-season clearance sale is on, and these are the best deals under $15 (yes, really!) 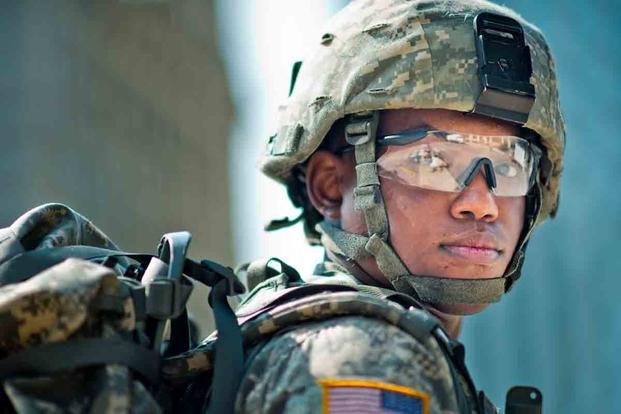