Tongaat SAPS wishes to inform the public of the services rendered within the station.

Tongaat SAPS communications officer Cpt Patrick Ngwane said, “We would like to inform the public that these services will be free for the community and that community members should not make any payment to the police for providing these services. services because they are free. The following services are some of the services that will be offered at a cost.

A Police Certificate (PCC) is an official document issued by Criminal Records and Crime Scene Management (CR and CSM), indicating whether or not criminal convictions have been recorded against an individual. The service is available to people who need confirmation of their criminal status for emigration purposes or to travel or work abroad. The prescribed fee is R 150 per request.

Identity Verification is a basic check performed by South African Police Services to cross-reference a person’s ID number and full name and to identify whether the person may have a criminal record. To get the name authorization certificate, you will need to pay R70.

“We urge members of the public to refrain from offering bribes to the police in exchange for services rendered. Having to pay bribes for these services violates the rule of law and anyone offering bribes to the police will be guilty of the offense. Members of the public can file a complaint if they are not satisfied with the service rendered by the South African Police Service, ”said Cpt Ngwane.

Complaints can be submitted directly by visiting the community service center (CSC) of the local police station, the station commander, the district commander or the provincial complaints coordinators. While anyone is advised to make a complaint to the respective local police station, when all attempts to get help from the station or provincial office have failed, you can contact the National Service Center on: 080 -033-3177 or by fax 012 393 -5452 or by e-mail: [email protected]

“We would like to point out to community members that no one has to pay more than what is displayed on the price list and that no one should ask for payment from a community member as they are entitled to these services, everyone should be treated fairly and equitably, regardless of age, sex, gender and race, ”said Cpt Ngwane.

Tongaat SAPS station commander Col. Santha Moodley stressed that corruption cannot be tolerated and that members of the police, who lack integrity and tarnish the organization’s image with corrupt activities , will not be spared.

“Corruption committed by any South African Police Service employee at any level requires immediate and decisive action against the perpetrators as it can damage the reputation of the entire Police Service if it is not monitored. I would like to urge the community to report any criminal activity inside and outside the SAPS organization by reporting it to the National Anti-Corruption Hotline at 080-070-1701. By doing this we can fight the crime that is happening within our community, ”said Col Santa Moodley.

Previous Nautica's clearance section has some big deals, including a quilted jacket over $ 150 off

Next Laptops to Printer Cartridges, Electronic Clearance Sale on Amazon

Save up to 75% on styles for men and women 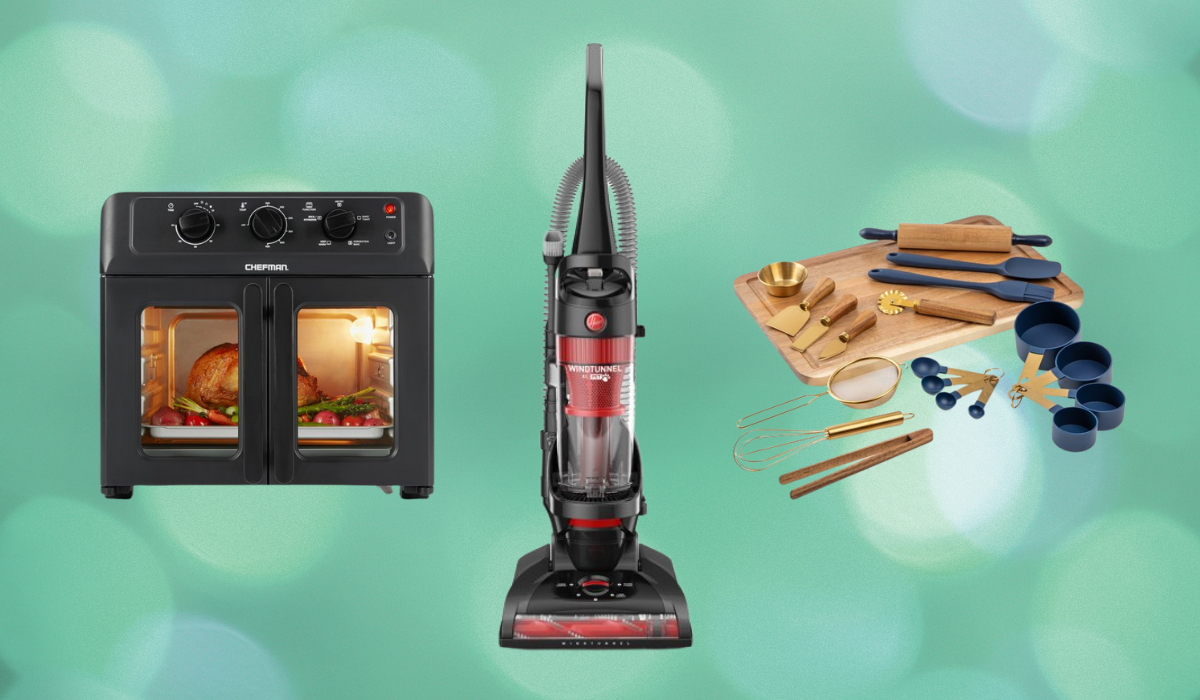